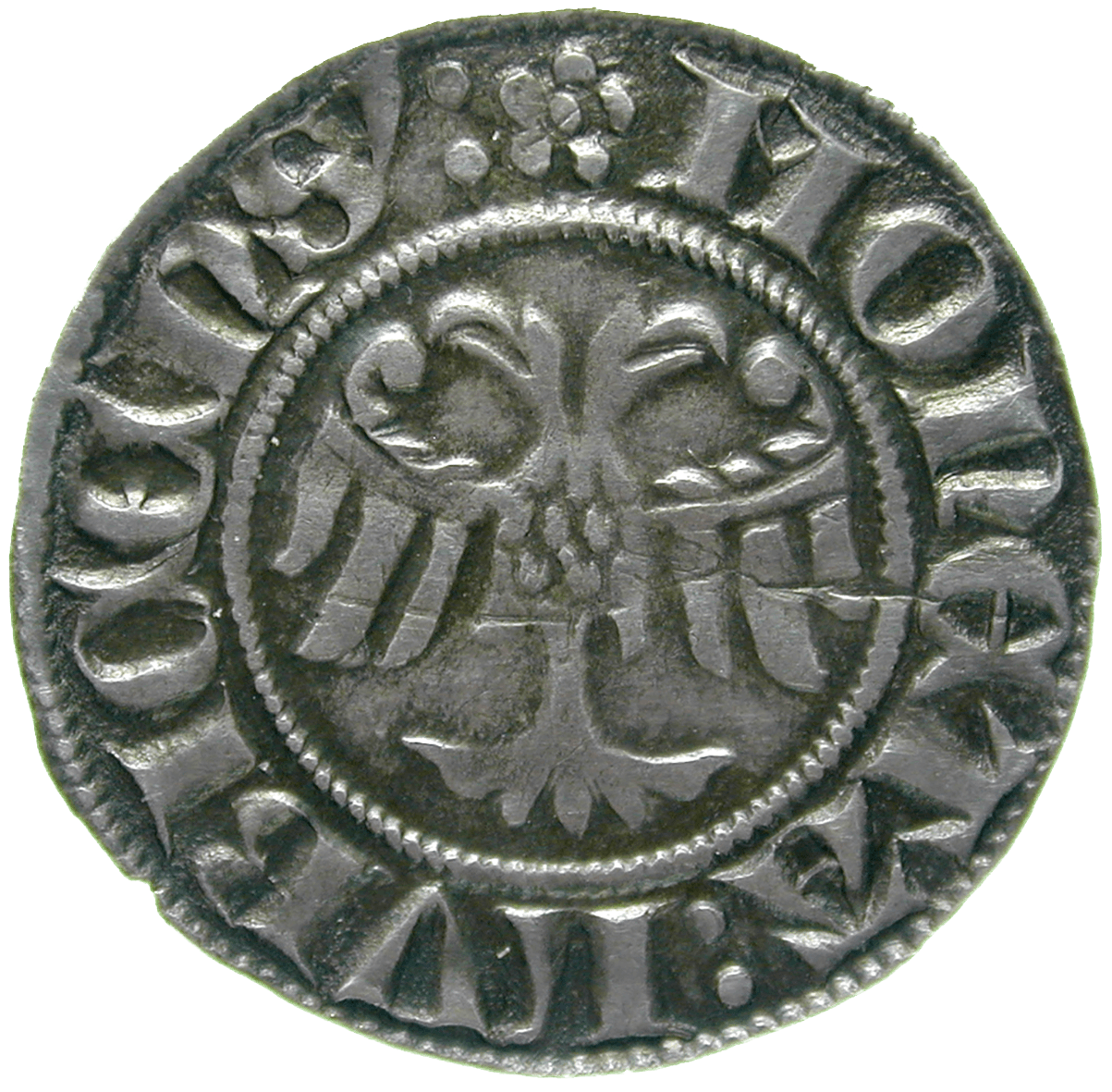 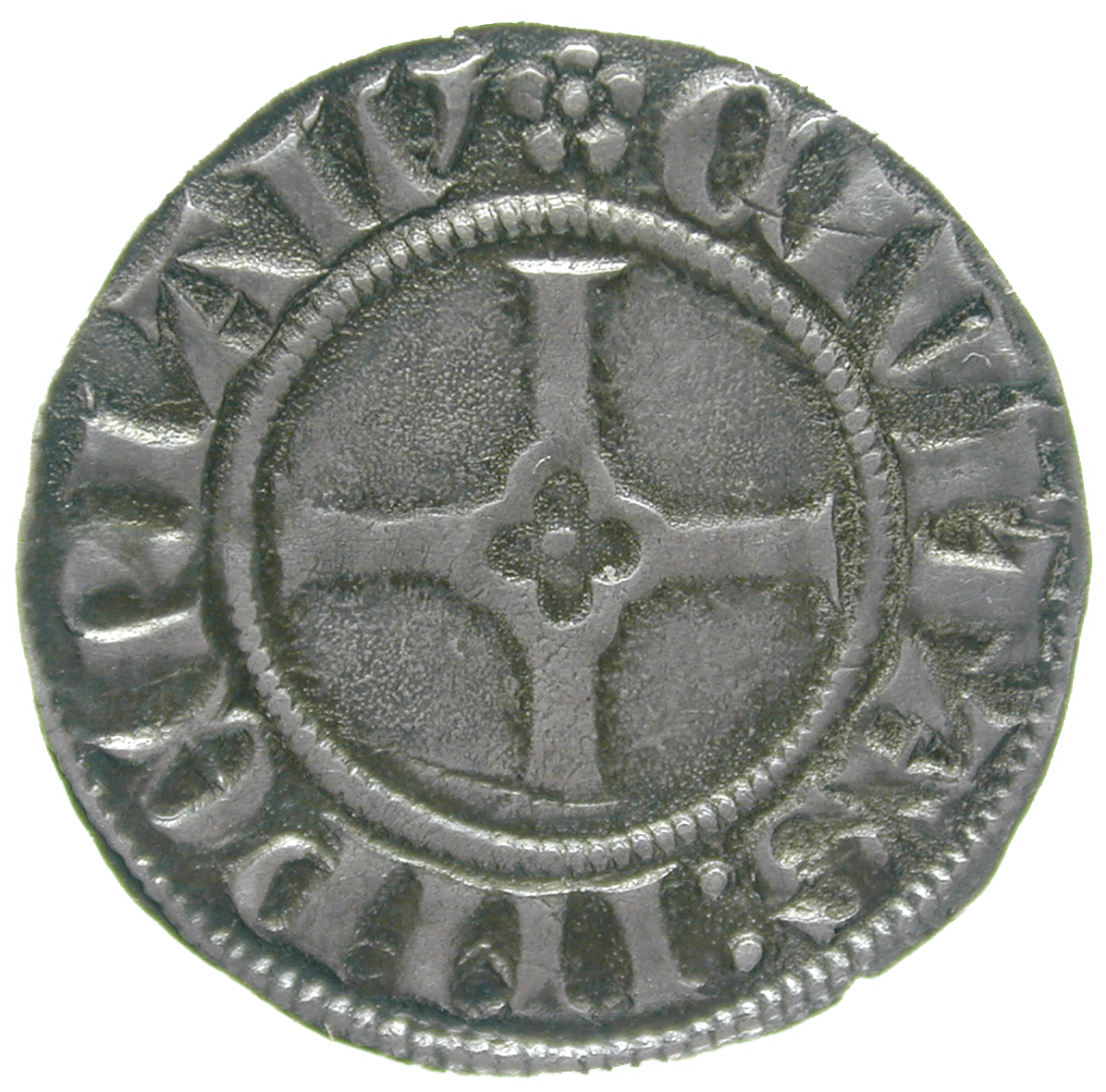 Already in the 13th century the Hanse cities agreed on coinage treaties that laid down a uniform scale of values for pfennigs and regulated the mutual acceptance of coins. In the 14th century, all over Europe, trade began to demand larger silver coins. Some Hanse cities then agreed on the issue of the witten, a silver coin worth 4 pfennigs, with a fixed, uniform weight and design. Its value corresponded to that of the English sterling, since the trade of the North German cities was geared toward England. The witten became the dominant coin of the Hanse. It was issued until the 16th century, when it was replaced by the taler.