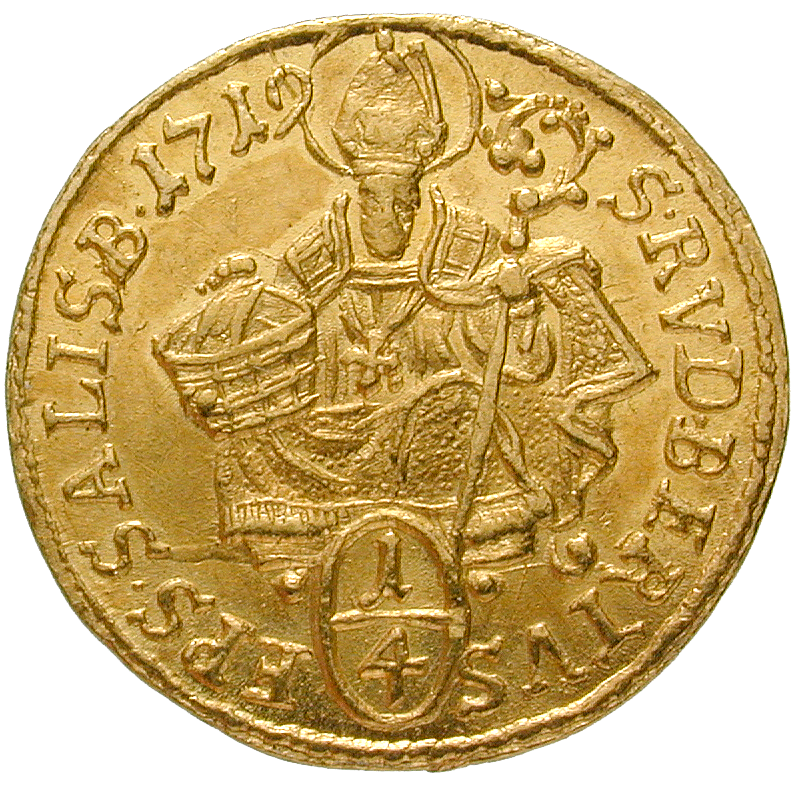 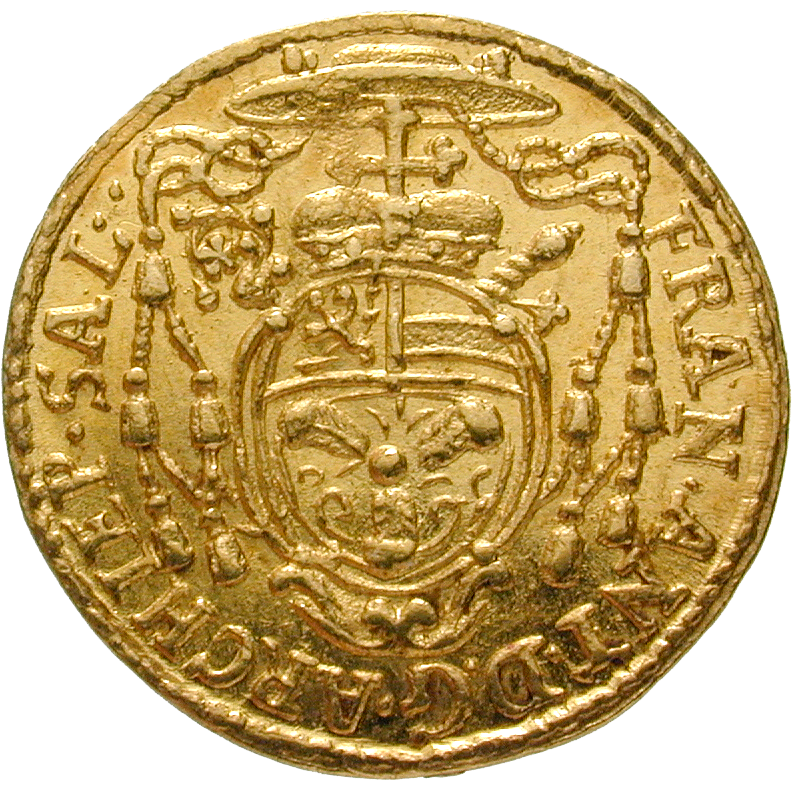 At the beginning of the 18th century, the Archduke of Austria and later Emperor Charles IV started to intensify trade with the Mediterranean in Austria. First however, to allow for a smooth flow of goods, the most important trade routes from Venice to Vienna had to be reconstructed. The archbishop of Salzburg was requested to enlarge the routes through his country as well; he agreed in order to ensure transit trade through Salzburg. In May 1720, after a series of delays, Salzburg could announce to Vienna that construction had been completed. Salzburg's hopes to participate in Mediterranean trade turned out to be a pipe dream nevertheless. The Austrian economic policy resorted to directing the flow of merchandise on the Graz-Vienna route, and thus to bypass Salzburg.