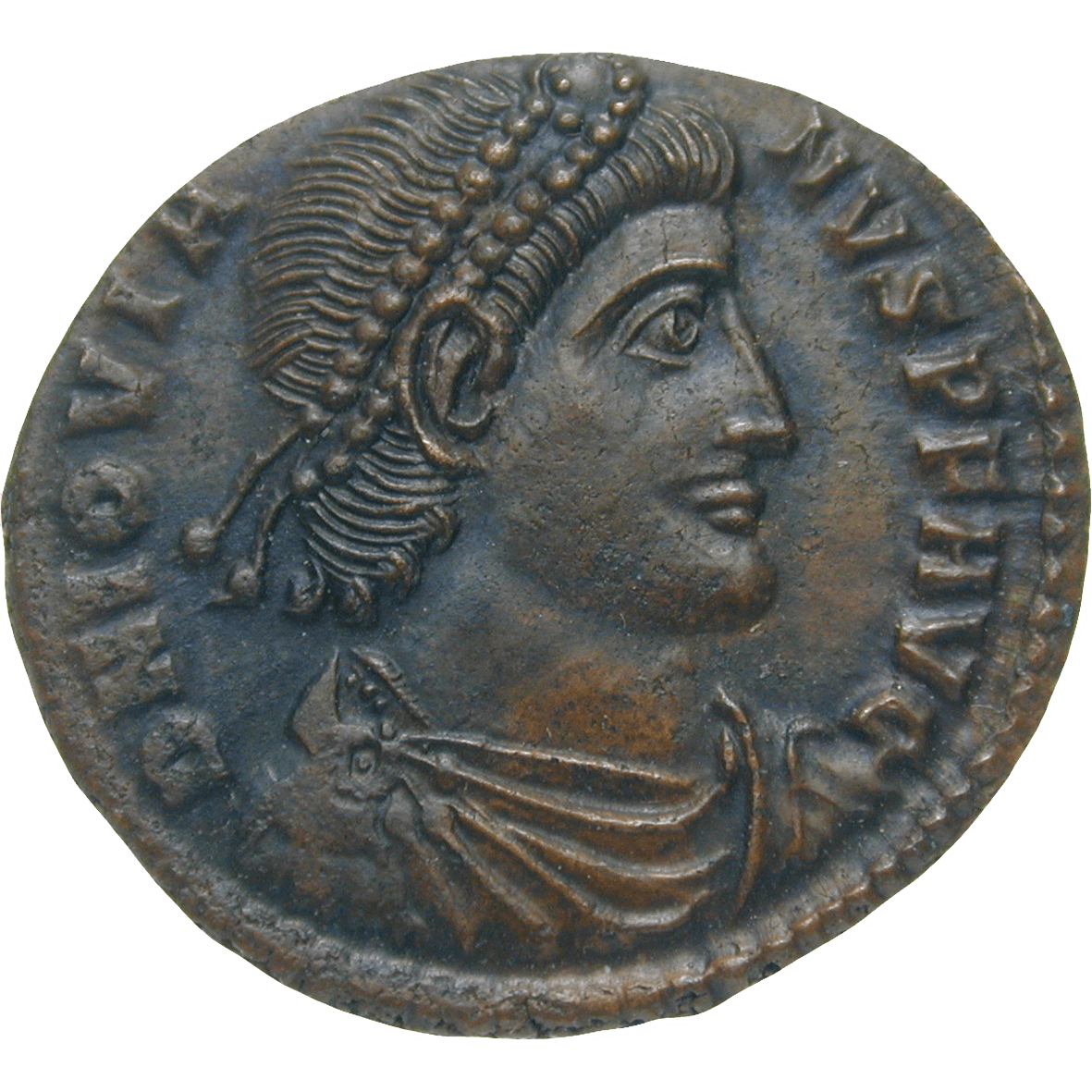 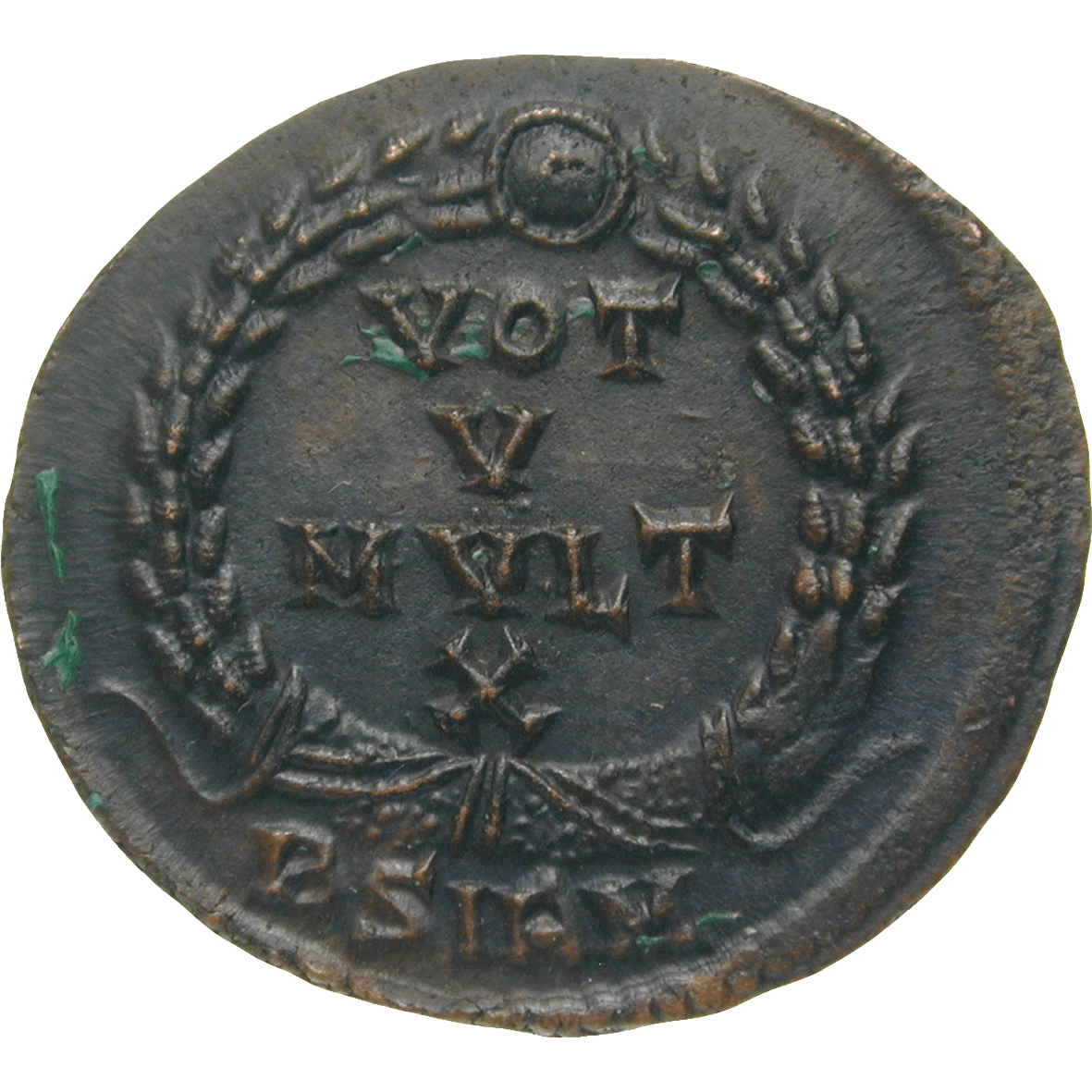 Iovianus was a commander of the imperial bodyguards, who ascended to the highest office in the Roman Empire. He was, still on the battlefield, declared emperor immediately after the death of Emperor Julian.

Iovianus reigned only for one winter (363-364). His short rule ended with his curious own death at the age of 31: the emperor was found dead in his bed. Naturally, rumors arose about the cause of this sudden demise, but surprisingly there were no stories about murder. Iovianus supposedly died of carbon monoxide poisoning due to a faulty chimney.