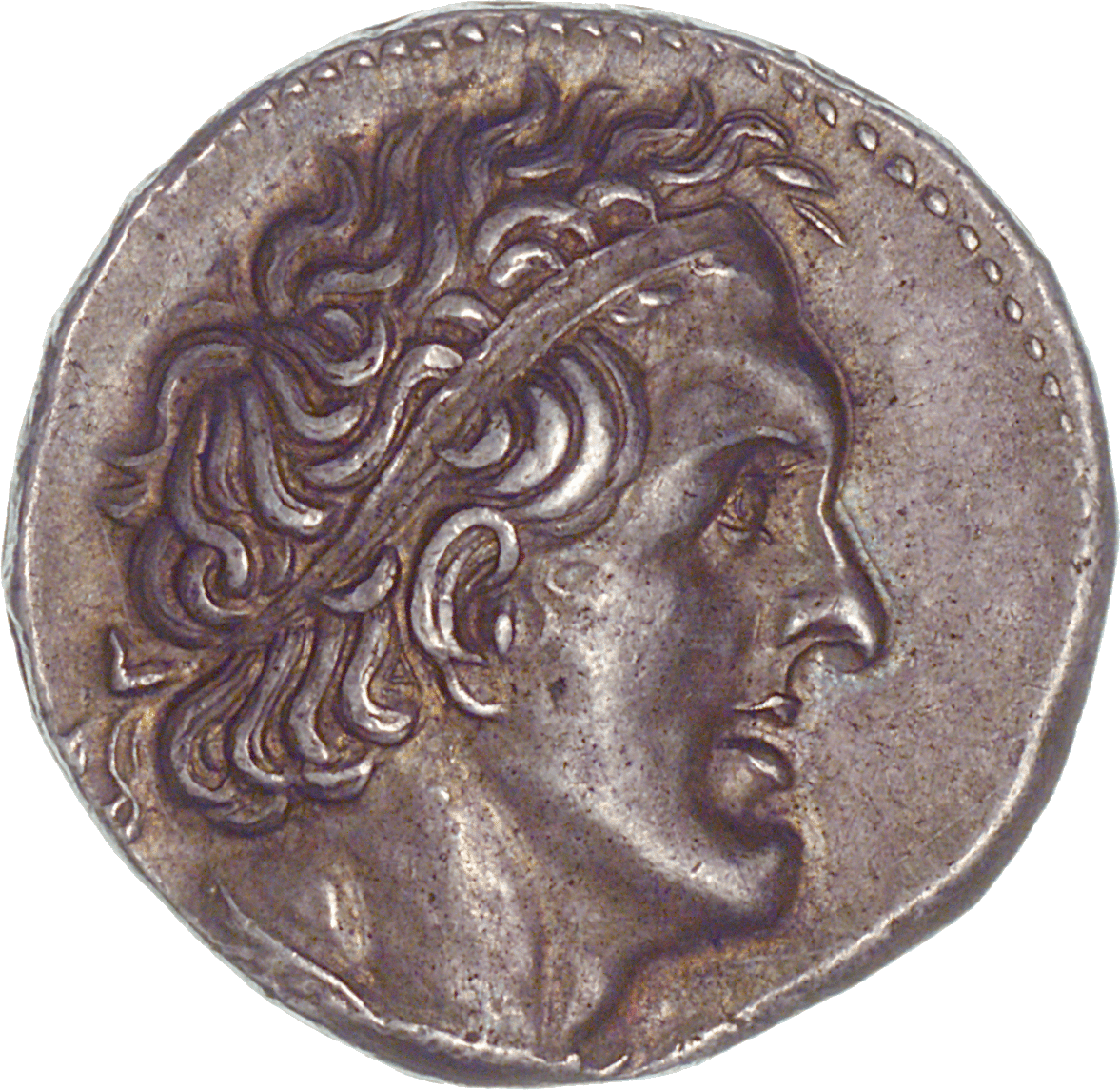 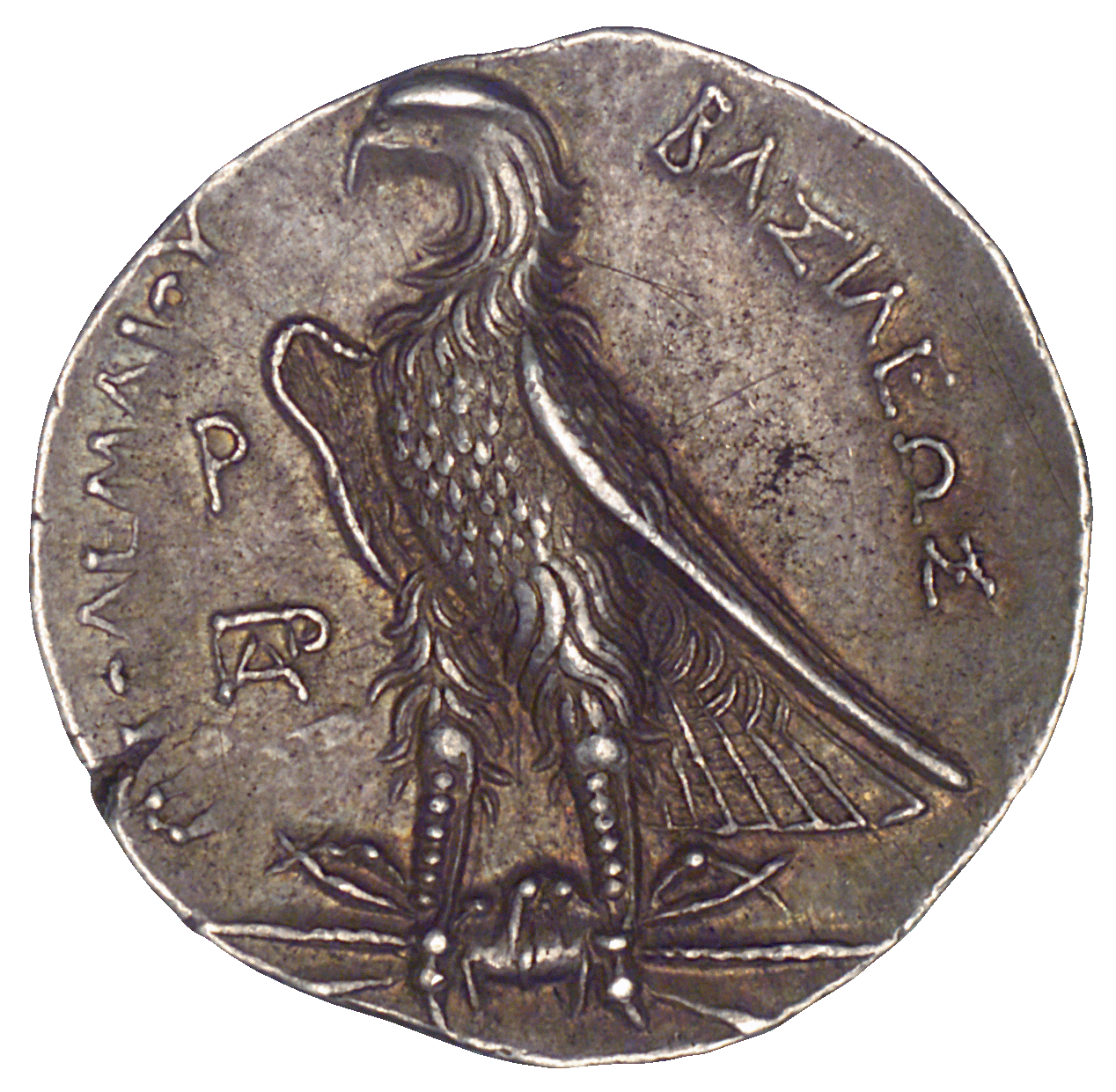 The Ptolemies were Greeks on the Egyptian throne. The founder of the dynasty was Ptolemy I Soter (305-283 BC), of whom this tetradrachm bears a wonderful portrait in Hellenistic style. The reverse depicts the eagle of the Greek godfather Zeus on a thunderbolt.

Ptolemy was one of the diadochs, one of the commanders of Alexander the Great who divided Alexander's empire after their leader's sudden death in 323 BC. Ptolemy became satrap of Egypt, which he turned into a kingdom in 305 BC. Since then he called himself king and had himself depicted on his coins.

Portraits407
Eagle52
The Most Beautiful Coins63