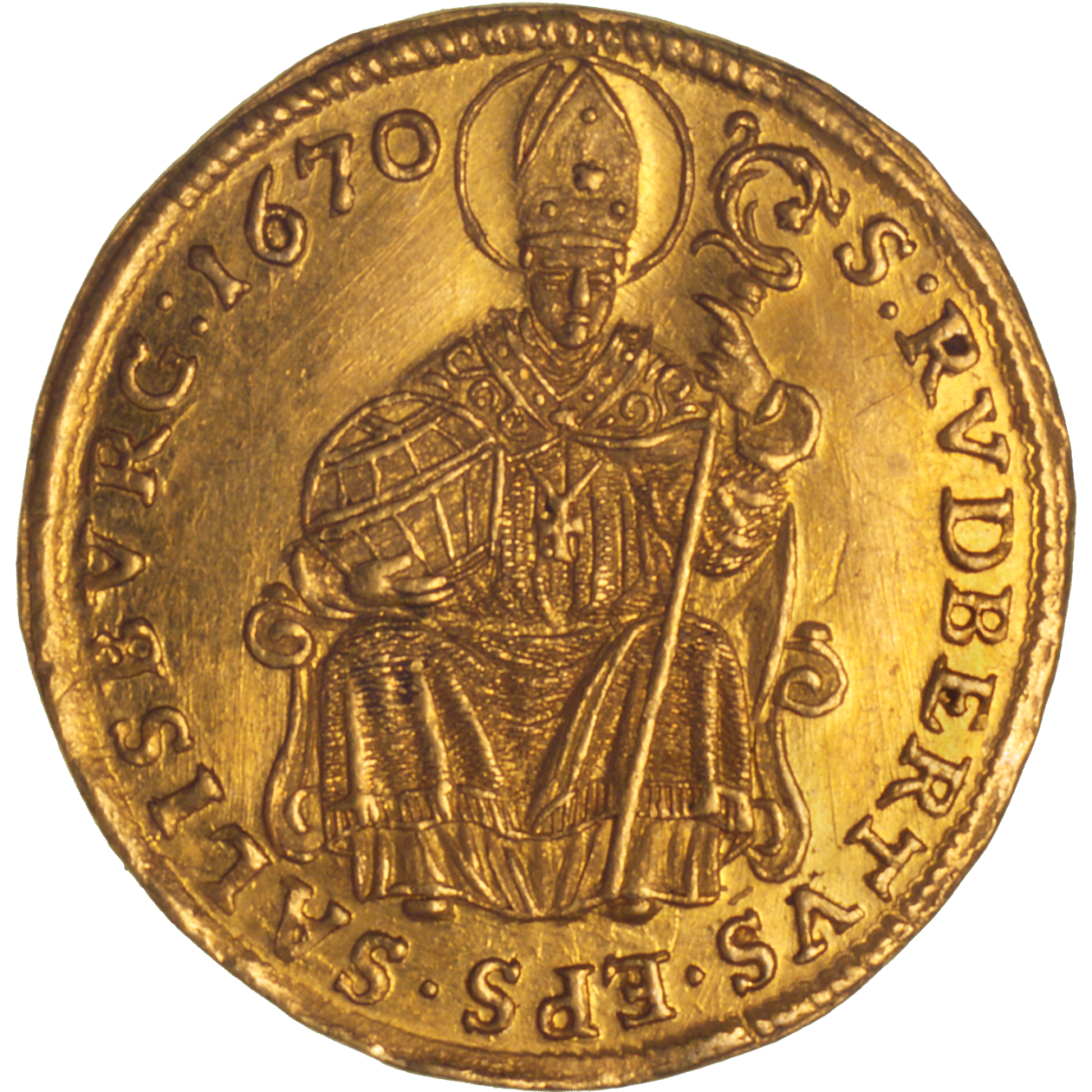 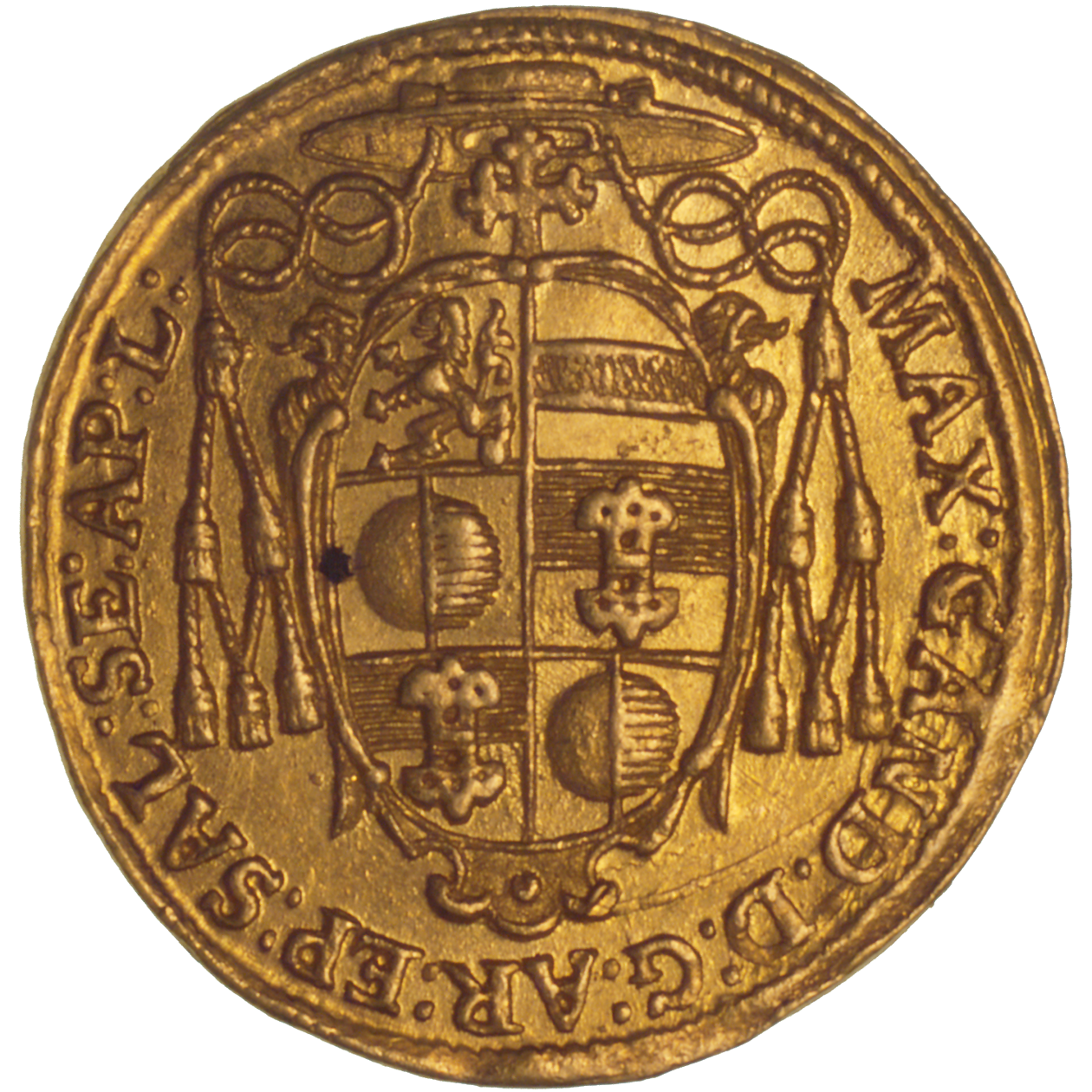 Archbishop Max Gandolph of Kuenburg (1668-1687) is a controversial figure today. On the one hand he was a tireless and far-seeing regent who cared about the well-being of his state. On the other hand, his firm belief in the principles of the Catholic Church led him – from a modern point of view – to several false decisions. Kuenburg was responsible for numerous cruel burnings of "witches" in Salzburg. Moreover, he initiated the expulsion of the protestants from the Defreggen Valley in eastern Tyrol, which at that time belonged to the realm of Salzburg. The archbishop's eviction order was overly cruel, for the banished had to leave their children behind; these were henceforth to be raised by the Catholic Church. Protestant fathers trying to hide their children were to be sold as galley slaves. The same was true for people secretly returning after the deportation in order to collect their belongings.