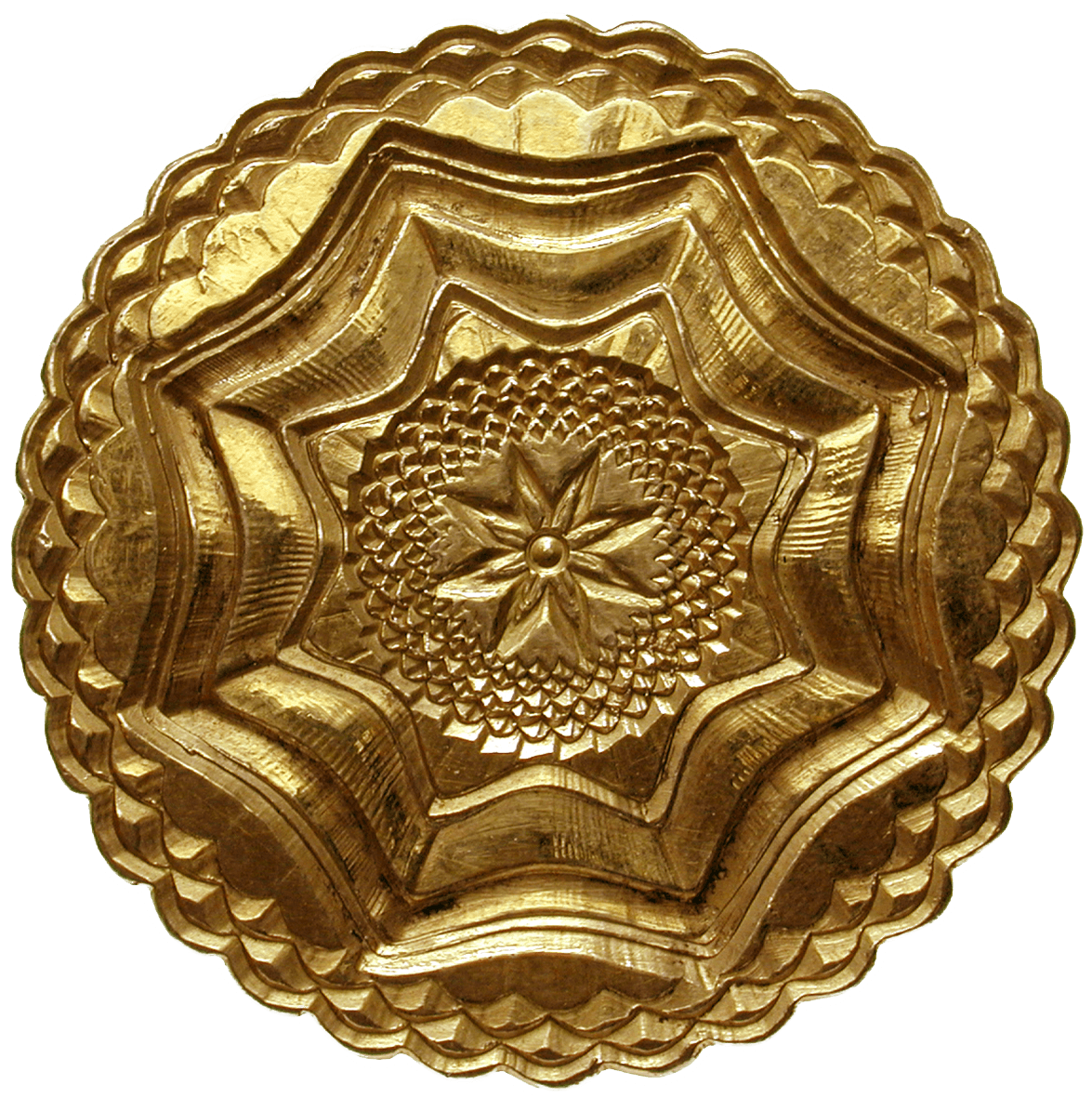 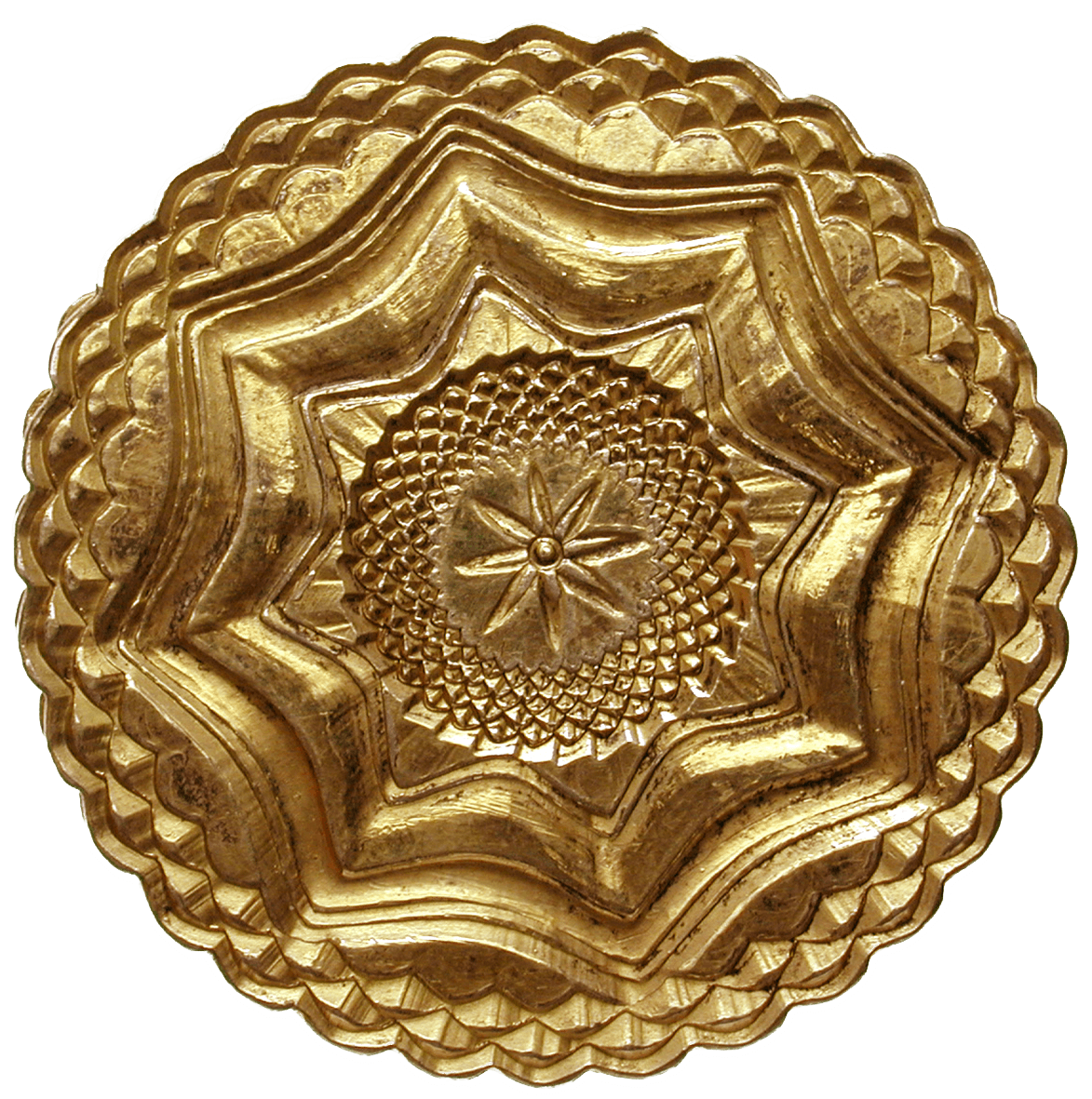 Zurich was a centre of goldsmiths towards the end of the 17th century. More than forty of them during that time lived and worked in the town. The reason for the boom of the goldsmith trade was that guilds and societies, but also commoners, invested their wealth mainly in precious metals, in the form of chalices and medals. To keep the medals, boxes like this one were used. It is thus not amazing that the goldsmiths in Zurich made a good living from their artistry.

The goldsmiths of Zurich were organized in the Zunft zur Schmiede, the Guild of the smithies.