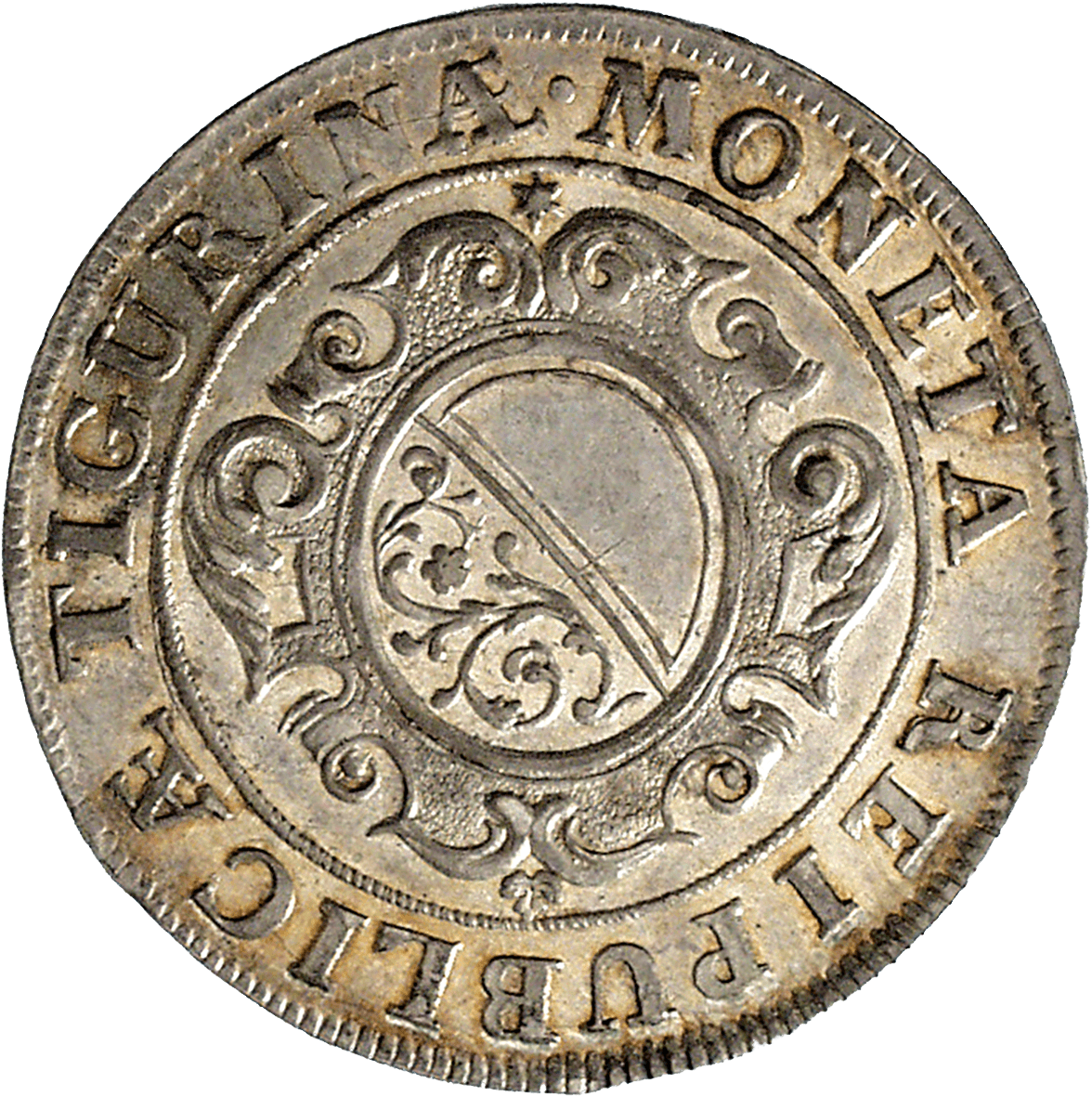 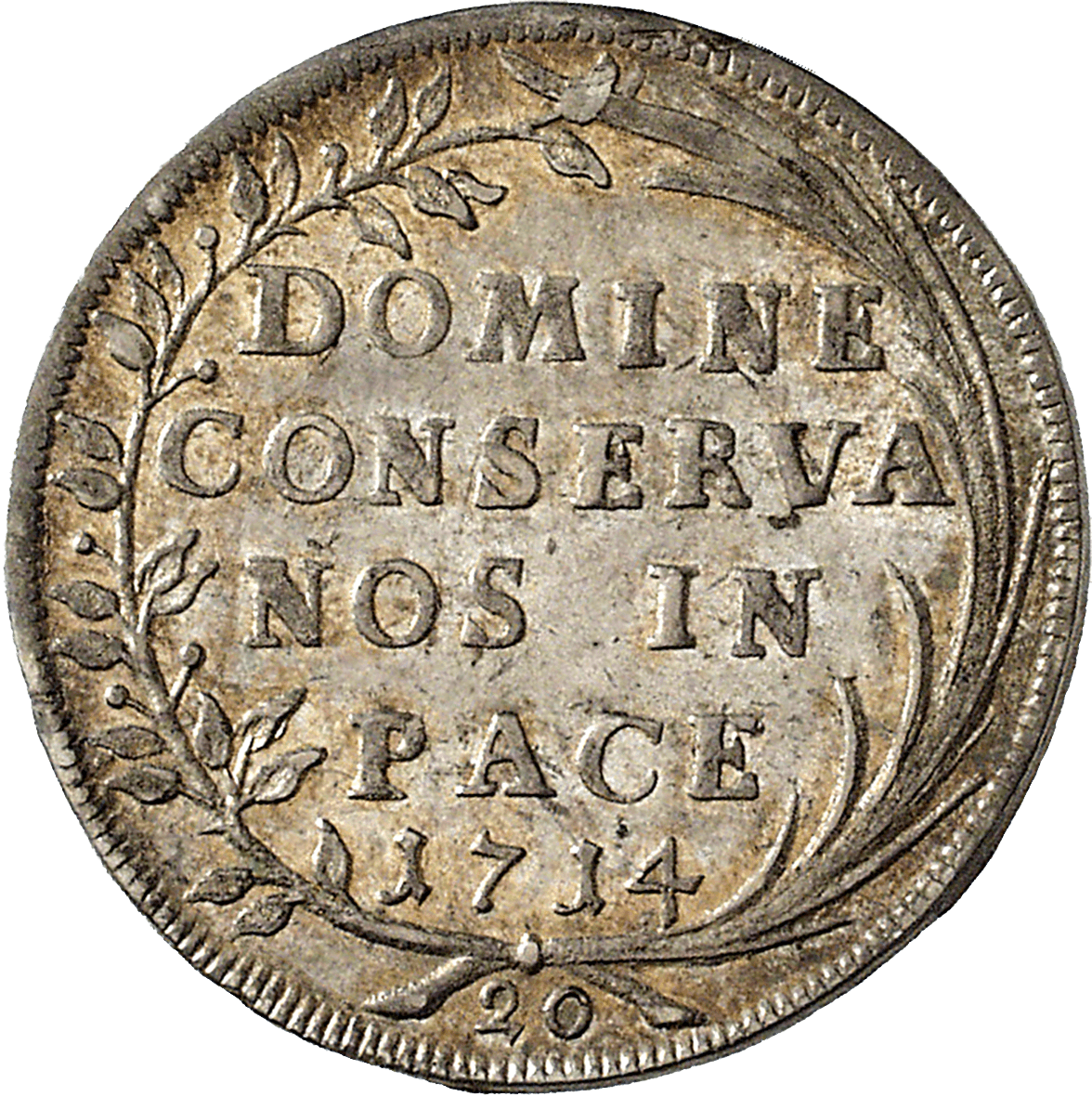 The Zurich currency system was not entirely uncomplicated in the 18th century. The most common small coin was schilling, which was used as unit of account and to pay for everyday purchases. As very small coins there were rappens worth 1/4 schilling, and hallers worth 1/12 schilling. Larger transactions were made in talers, of which one equaled 72 schillings. As intermediate coins there were 5-, 10- and 20-schilling pieces as well as half talers worth 36 schillings.