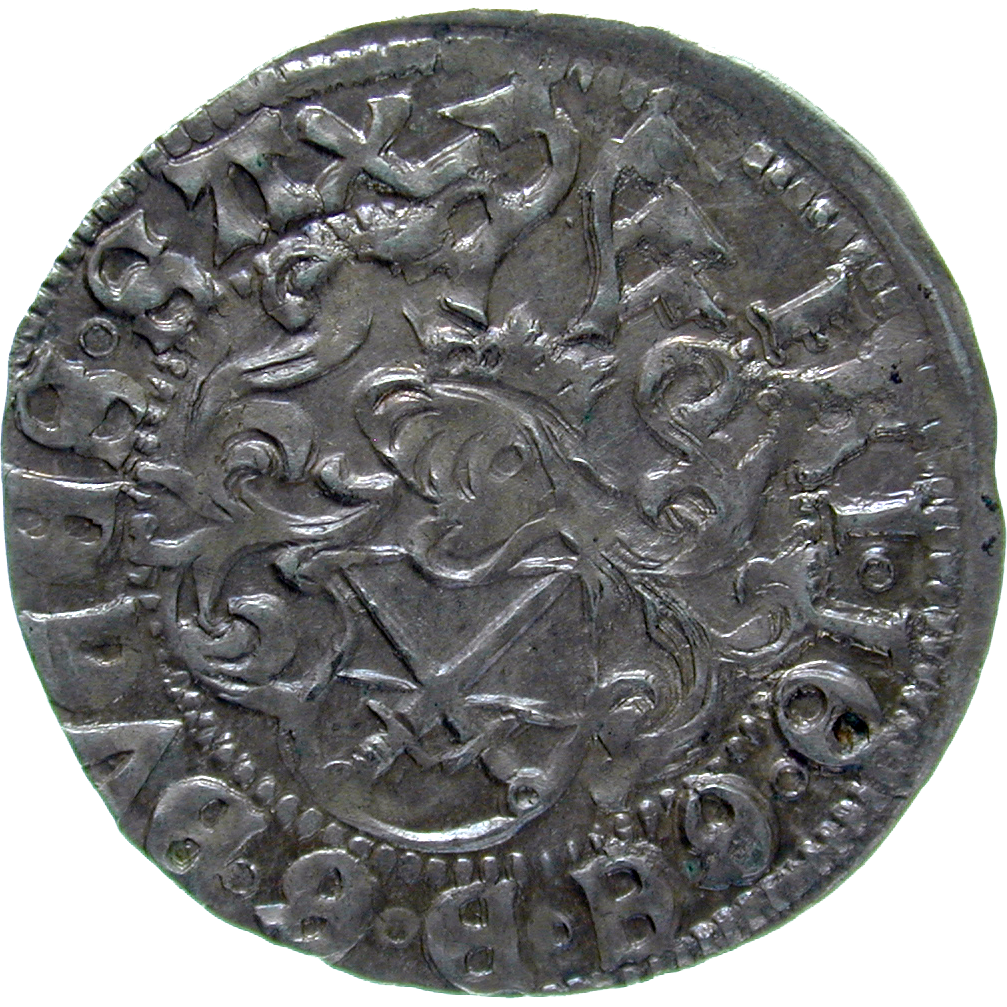 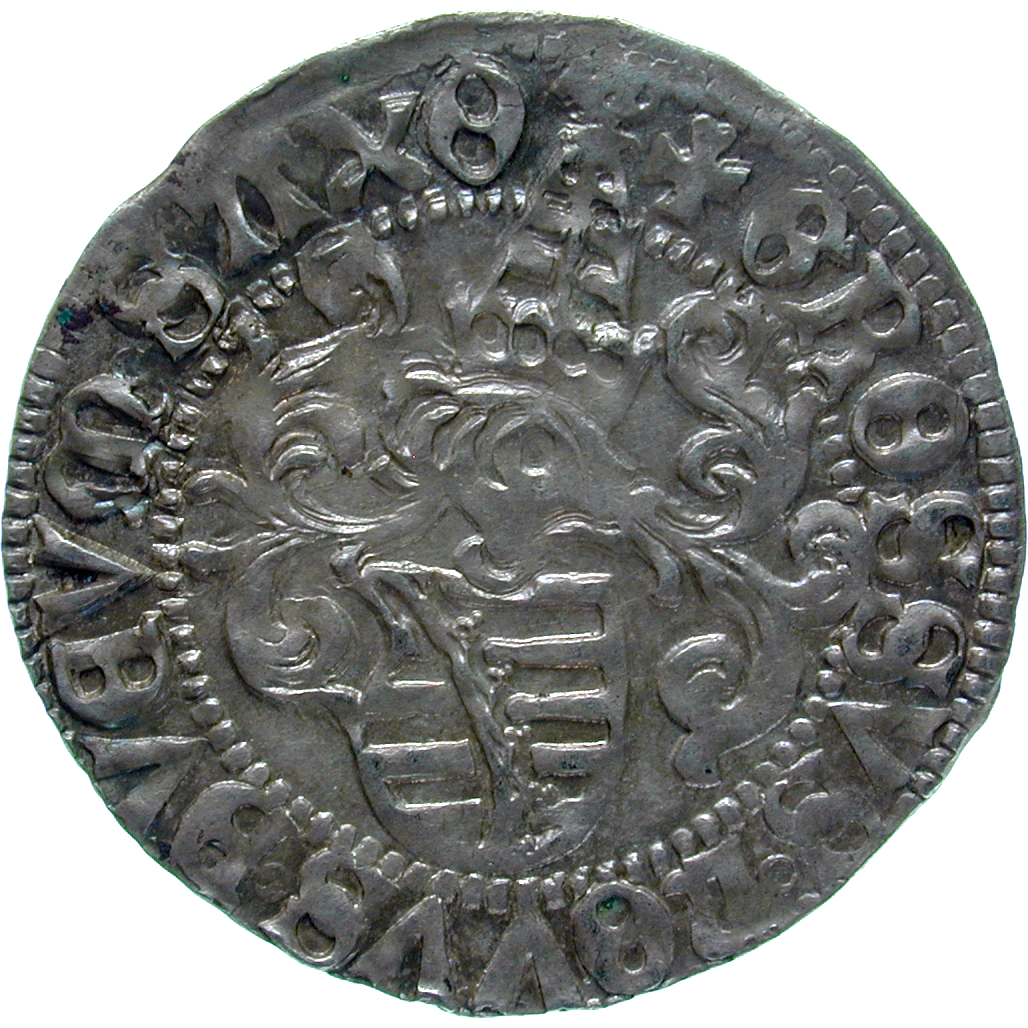 These coins were called "zinsgroschen," from the German word "Zins," meaning interest paid on loans. And that is just what they were used for: a zinsgroschen was worth 12 pfennigs, or a twenty-first part of a Rhenish gulden. Zinsgroschens were issued until well after the end of the 17th century, and in Martin Luther's day were among the most widespread coins in Germany. It was Friedrich the Wise, the minting authority of this groschen, who secretly had the Augustinian monk Martin Luther taken to the great medieval fortress of the Wartburg in 1521, after the latter had been outlawed by the German Empire at the meeting of the Reichstag in the city of Worms. In the Wartburg, the founder of the Reformation worked on his translation of the New Testament into German. He headed the passage on the tax in St Matthew 22.19 – "The Zinsgroschen."