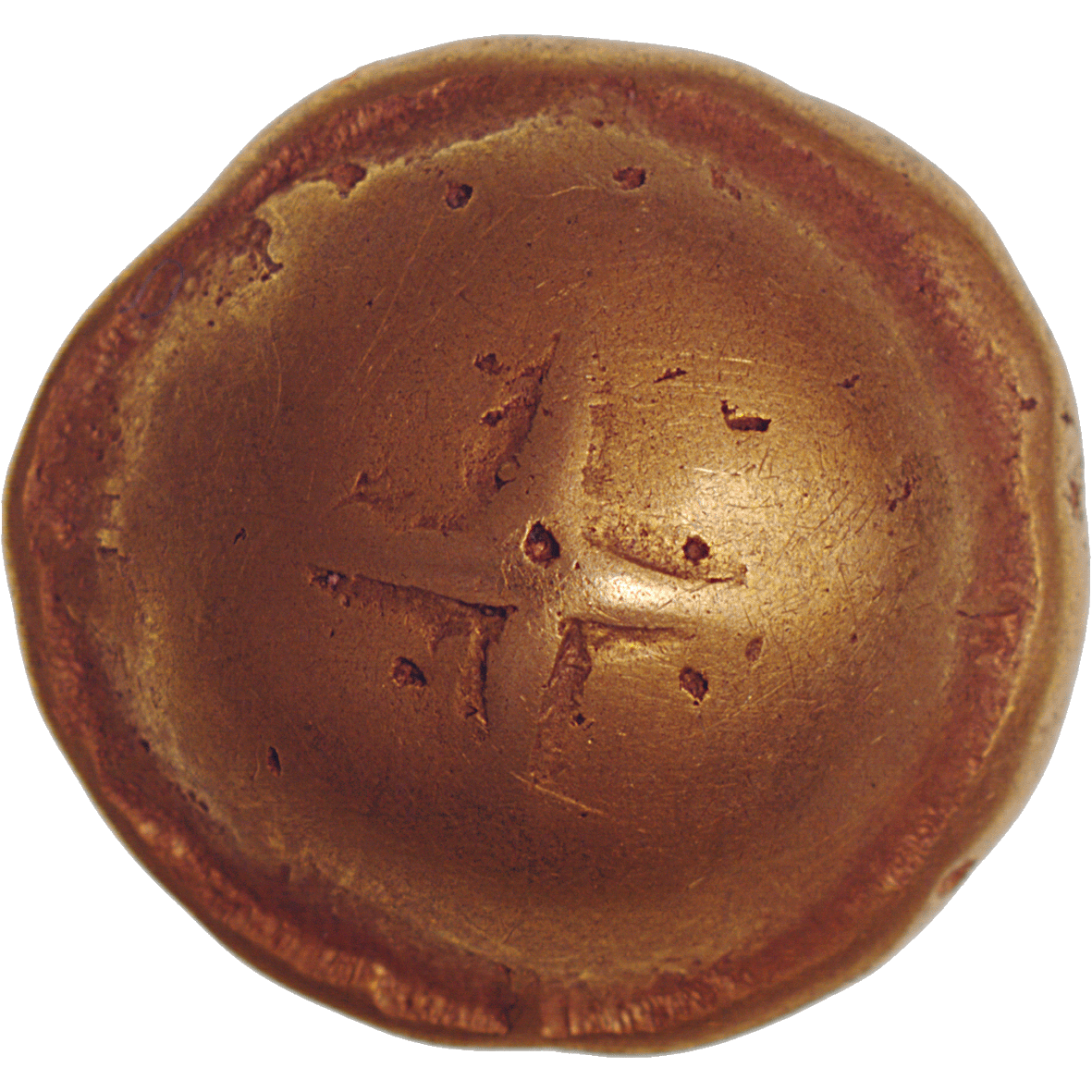 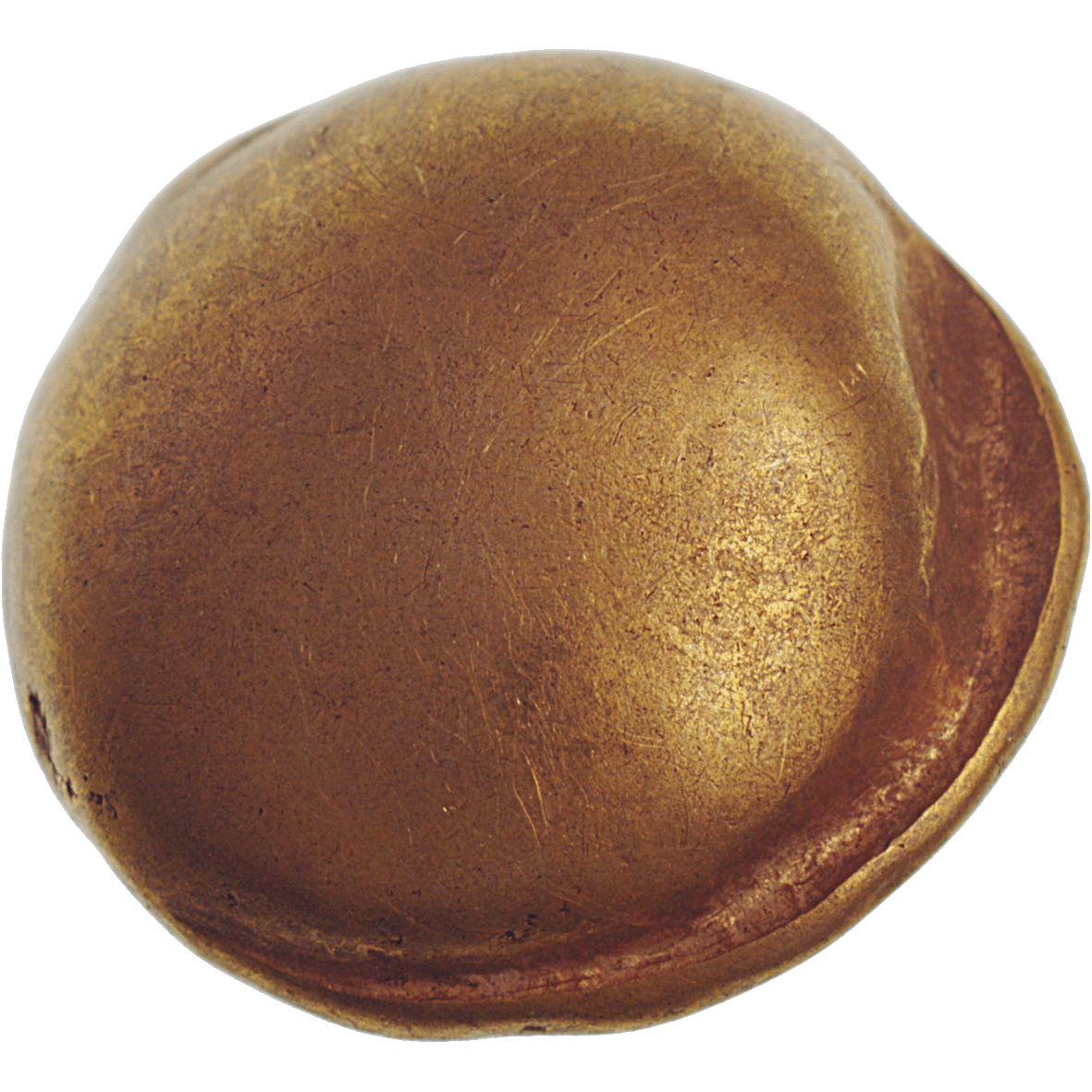 Time and again, numismatists attempt to attribute certain Celtic coin types to specific Celtic tribes. But although especially in Gaul, a relatively large number of Celtic tribes are known by name, the localization of the related territories remains difficult. Since the 2nd century BC, Celtic gold and silver coins circulated over considerable distances, as they were used for the pay of mercenaries as well as in far trade.

The problem of attribution applies also to the so-called spherical staters. These coins circulated from France over Germany and Switzerland as far as Scotland. Pursuant to their frequency, they were supposedly minted by one of the Celtic tribes living in eastern middle Gaul, the northeast of today's France.

Spherical staters were supposedly issued during the Gallic Wars, around the middle of the 1st century BC. This reflects the fact that many of these coins were found in treasure troves, which were often buried in times of war.