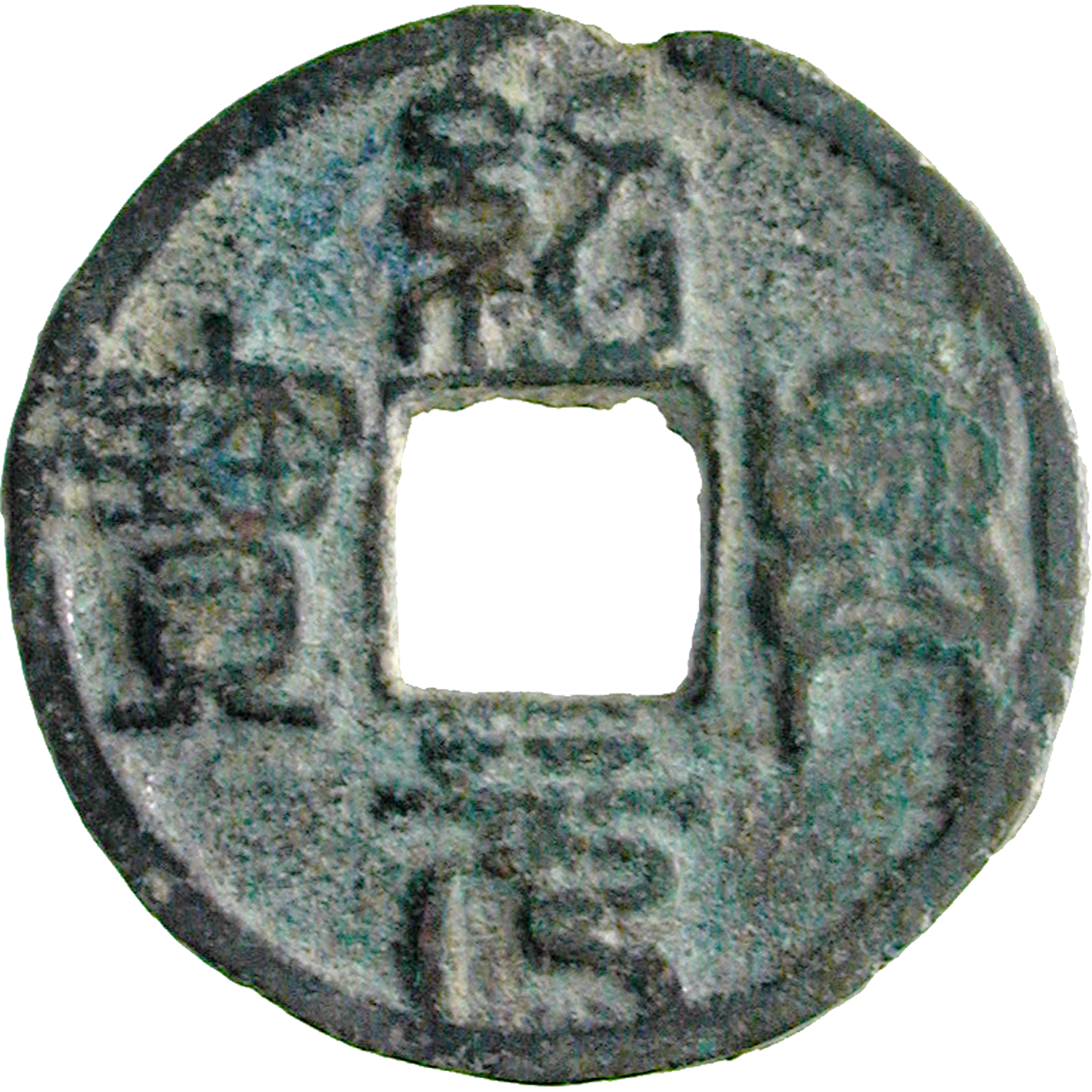 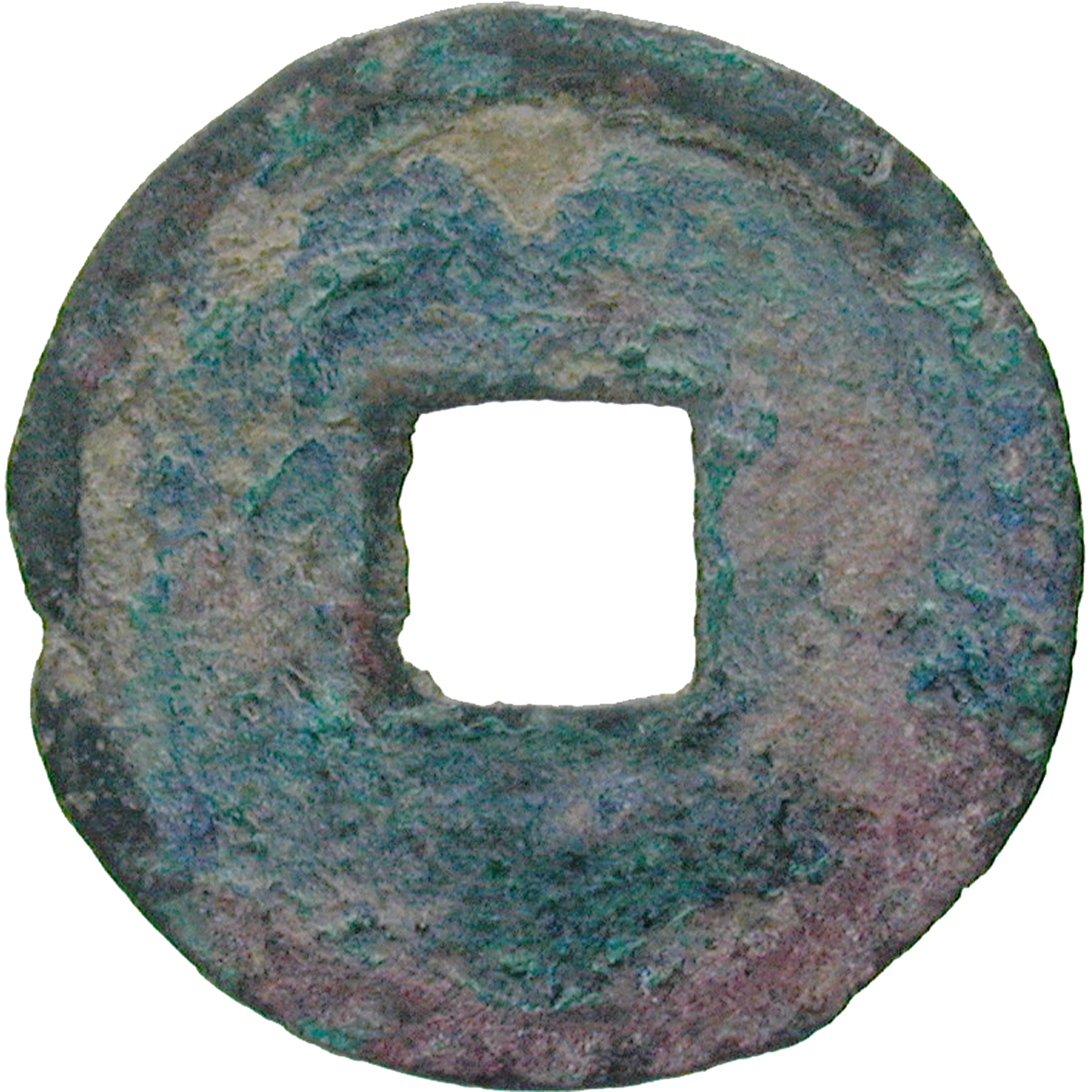 The (northern) Song dynasty came to a close when the Jurchen people conquered the Chinese metropolis Kaifeng in 1125. However, Gaozong, the ninth son of the last Song emperor, escaped imprisonment by the conquerors. Two years later he established a new government in the south of China (1127-1163); the time of the southern Song dynasty began. The old financial problems of the Song did not immediately disappear after the shift of power. The government repeatedly called the population to send in copper items so they could be smelted and cast into coins. As an additional measure, the copper content in the coins was lowered. While the coins of the northern Song had contained about 65 percent of copper, the issues of the southern Song only held about 40 percent; the rest of the alloy was tin (5 percent) and iron (55 percent).