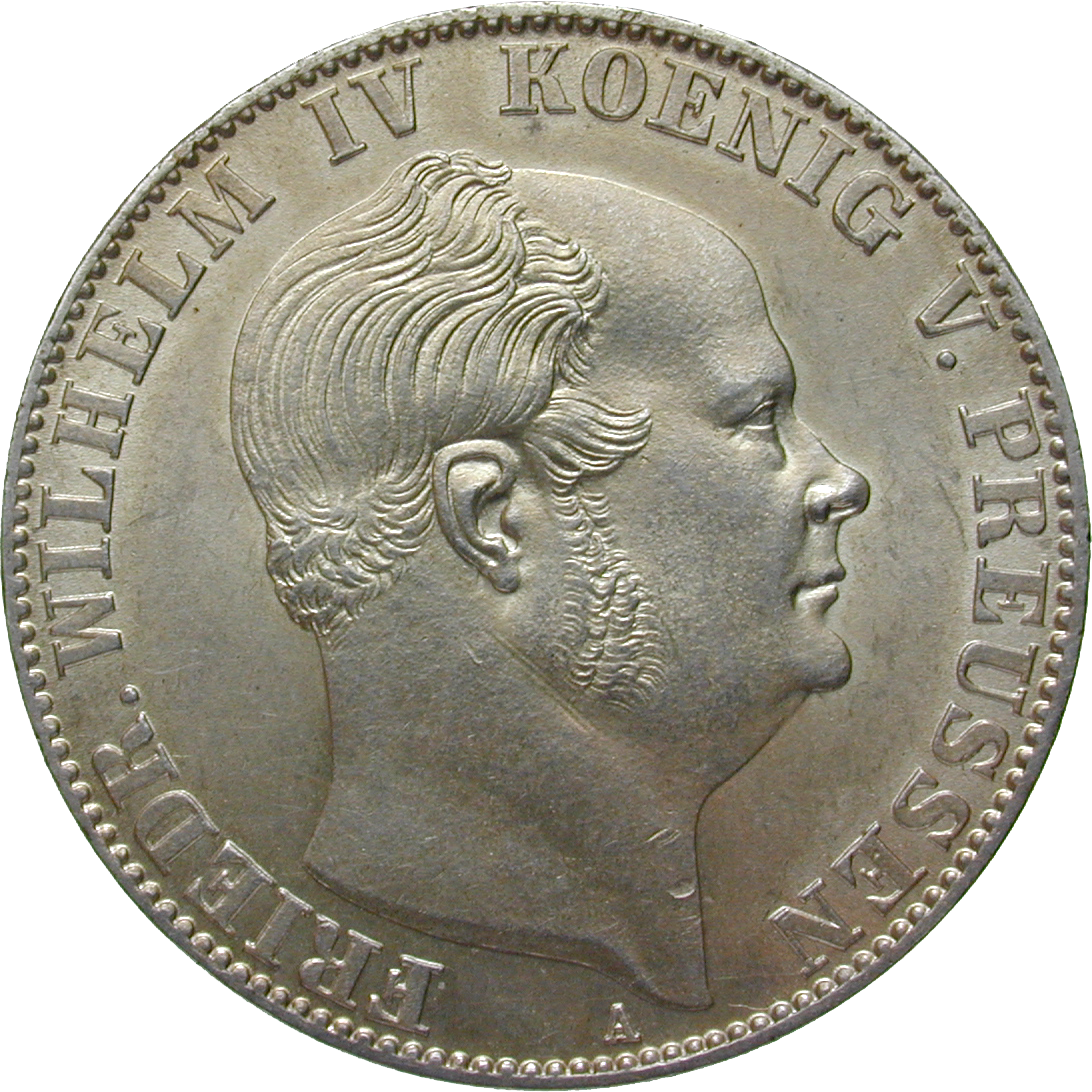 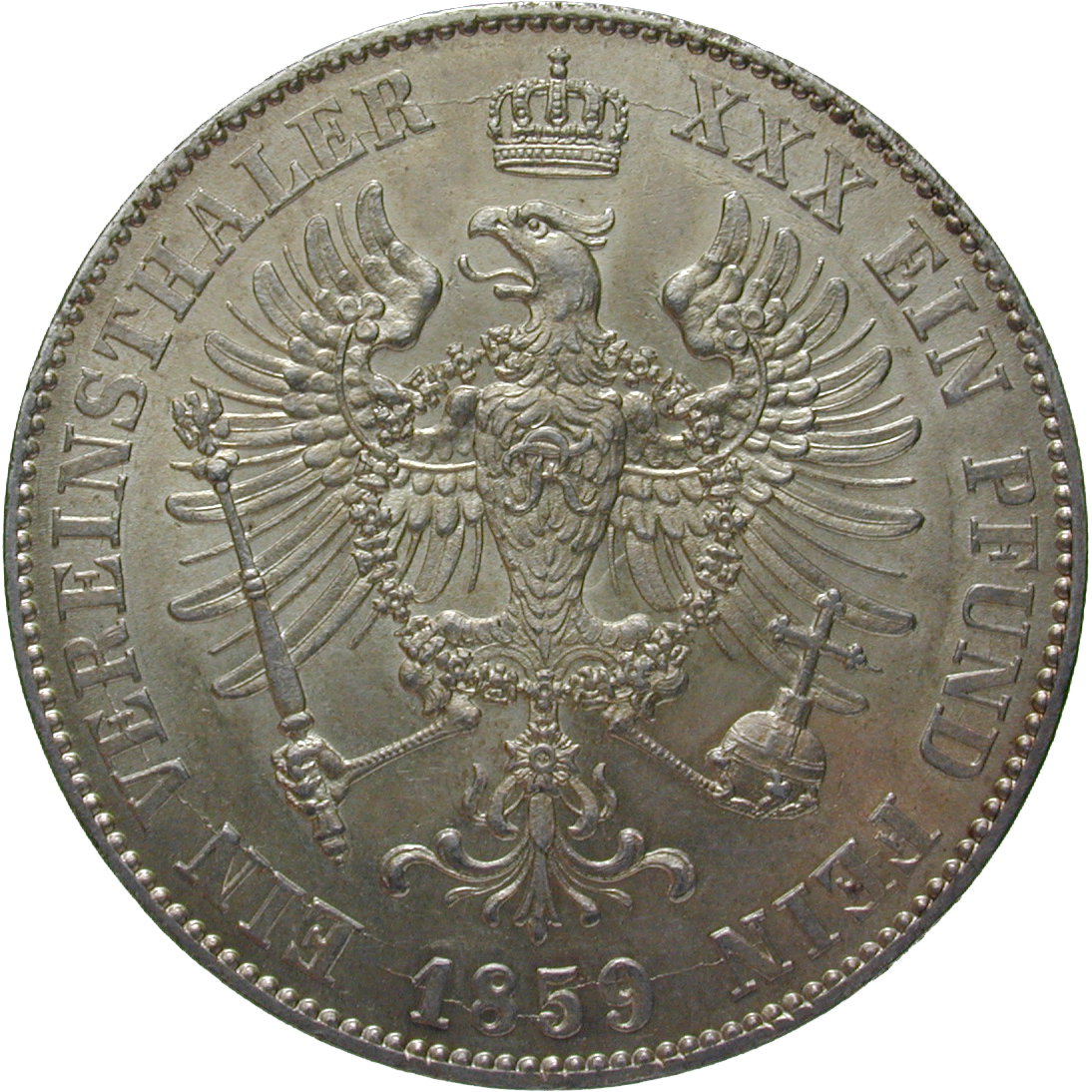 The kingdoms, duchies and free cities of the German lands agreed at the conference of Vienna in 1857 to mint such Prussian vereinstalers. The goal of this agreement was to simplify trade between the two large German currency areas by a uniform monetary system – the North having the taler currency and the South using the gulden. The taler of Prussia had thus prevailed over the other German currencies. The connection of the two currency districts was the groundwork for the later monetary reform of the empire in 1871. When the mark was introduced in 1871, the vereinstaler remained legal tender as a unit amounting to three marks until October 1907; they had to be accepted everywhere like the gold issues of the empire.