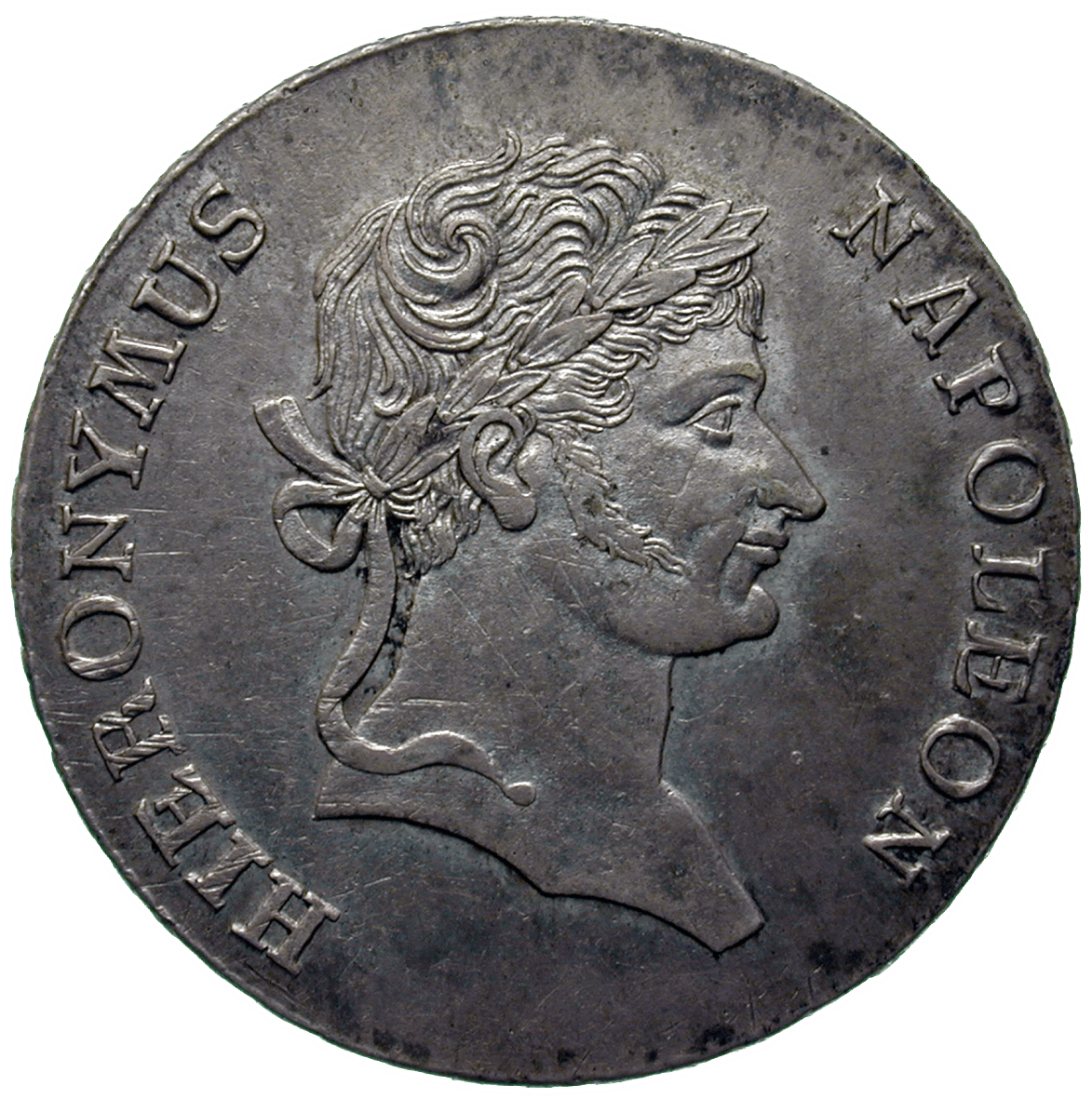 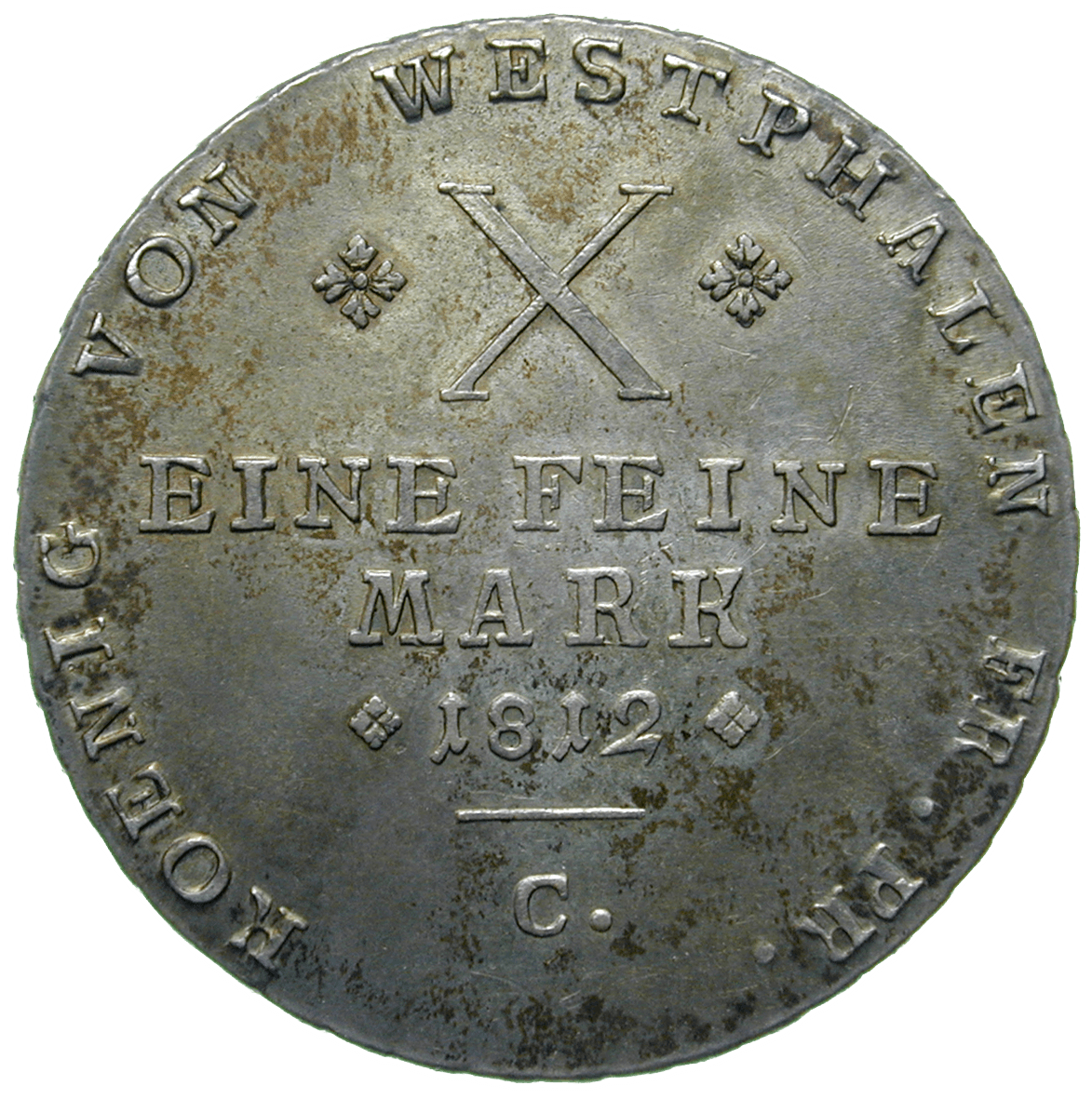 Napoleon Bonaparte, emperor of France since December 1802, used every means to maintain his power. He made his relatives kings and queens in the various countries dependent on France. To glorify the power of the Napoleonids, art was used – a magnificent new classicism flourished, the so-called empire-stile. Jerome was Napoleon's youngest brother. He was made king of Westphalia (1807-1815) and married to princess Catharine of Wurttemberg. After the overthrow of his imperial brother in 1815, Jerome lived relatively humble as count of Montfort. His fate changed again, however, when his nephew Louis Napoleon became president of the French Republic in 1848. Louis Napoleon made his uncle Jerome marshal of France and later president of the French Senate. Jerome Bonaparte is the ancestor of all Bonapartes living today.