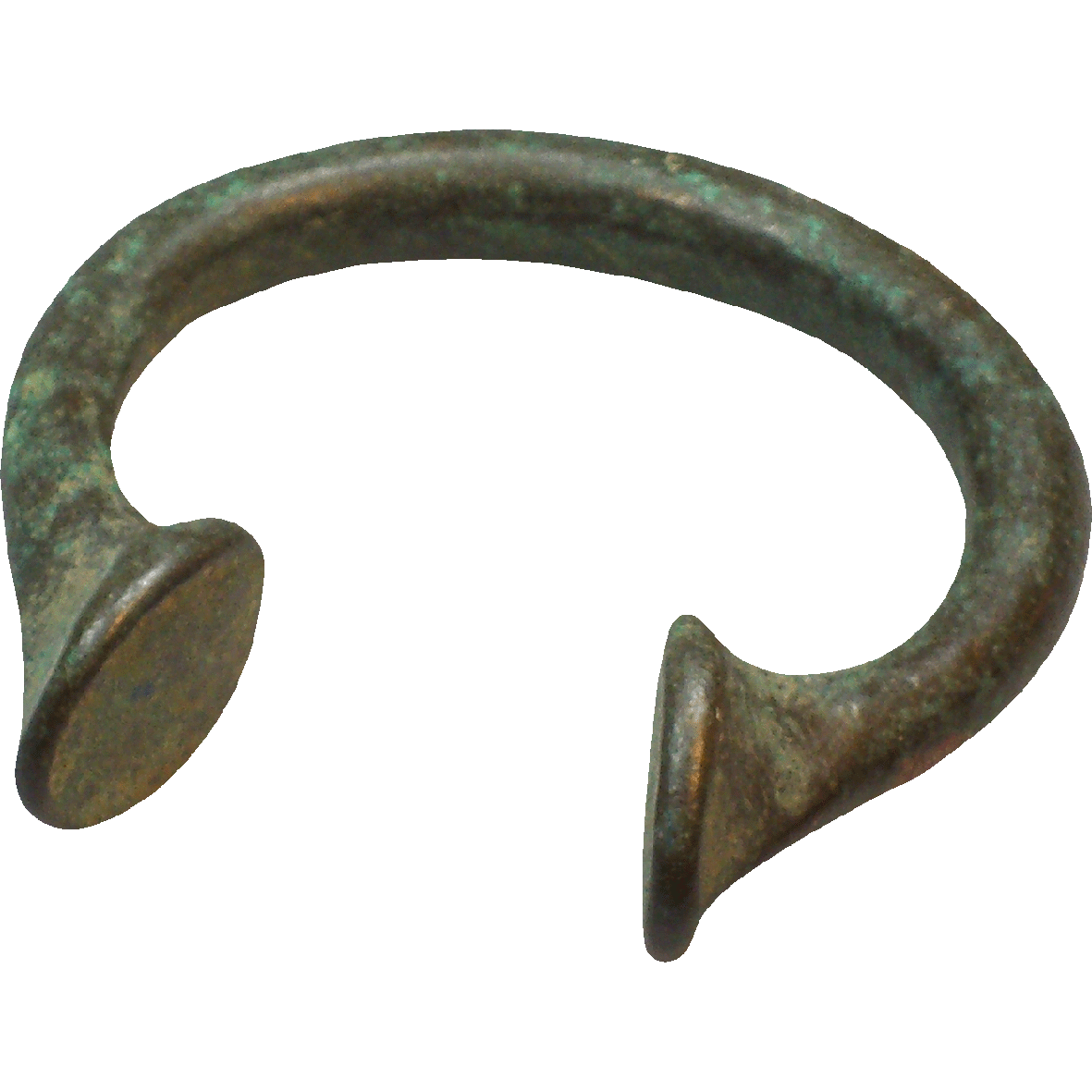 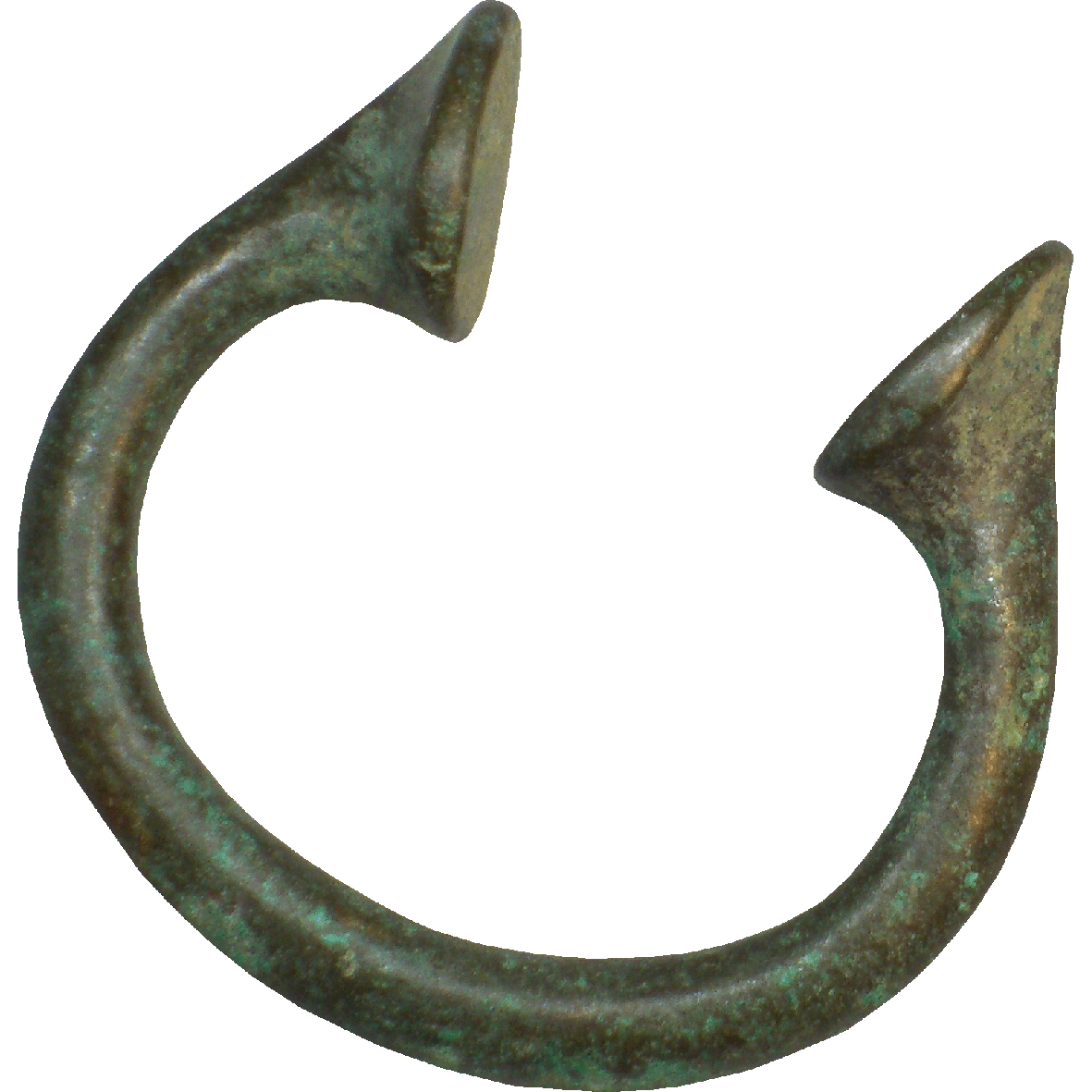 The European colonial powers produced manillas in great numbers to pay in Africa for slaves and goods. Because they used them in manly to buy slaves, manillas became known as "slave money" in Europe. The British entered business in the 18th century. They began to mass-import so called Birmingham manillas to West Africa and promptly set off a manilla inflation. In the early 16th century 15 manillas had bought a slave in Nigeria; at the beginning of the 20th century, however, a manilla was worth only some English pennies. Despite of this, manillas circulated as official means of payment in Nigeria until 1948. Then the British colonial government ban their use, except for ritual payments such as the bride price.